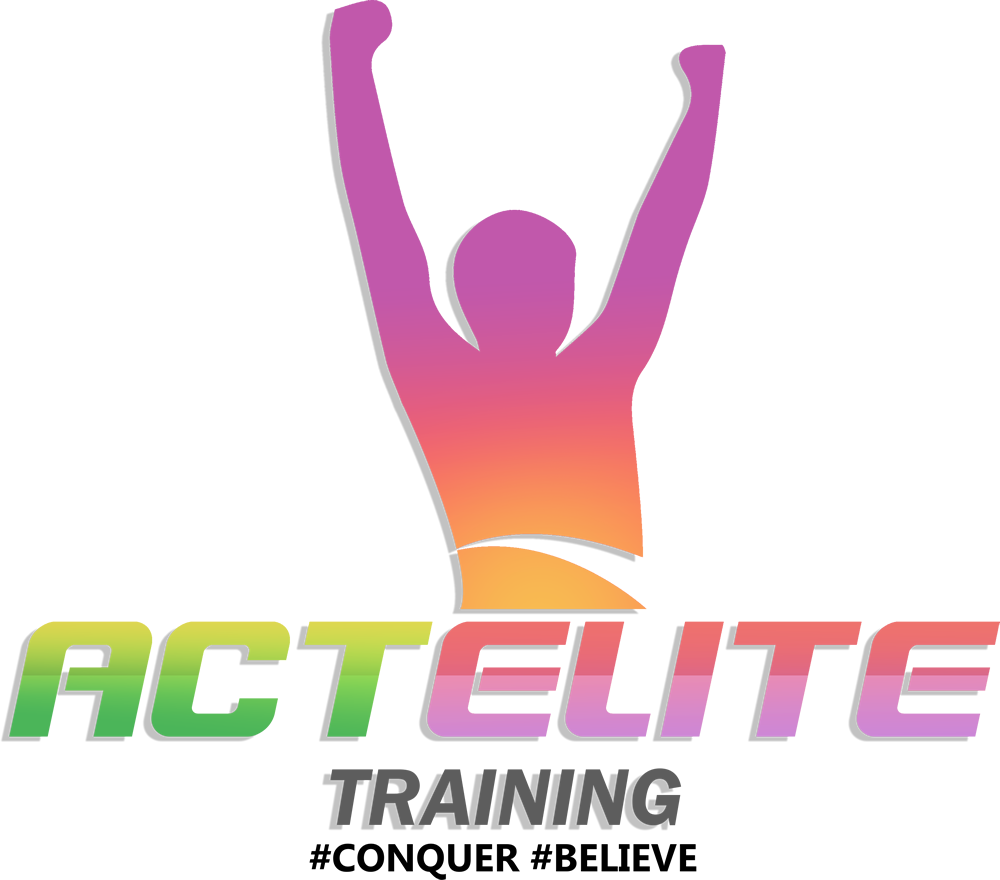 ACT Elite Training Academy is a high performance academy for athletes aspiring to become elite athletes in the Eastern Cape, with its founder, Coach T as the Head Coach. The academy aims to develop athletes holistically, to allow the athletes to become champions on and off the field. The athlete management / coaching team is made up of five coaching who dedicate their full-time to the progress and development of the athletes. The academy is home to athletes aged 8 going all the way up to Masters. 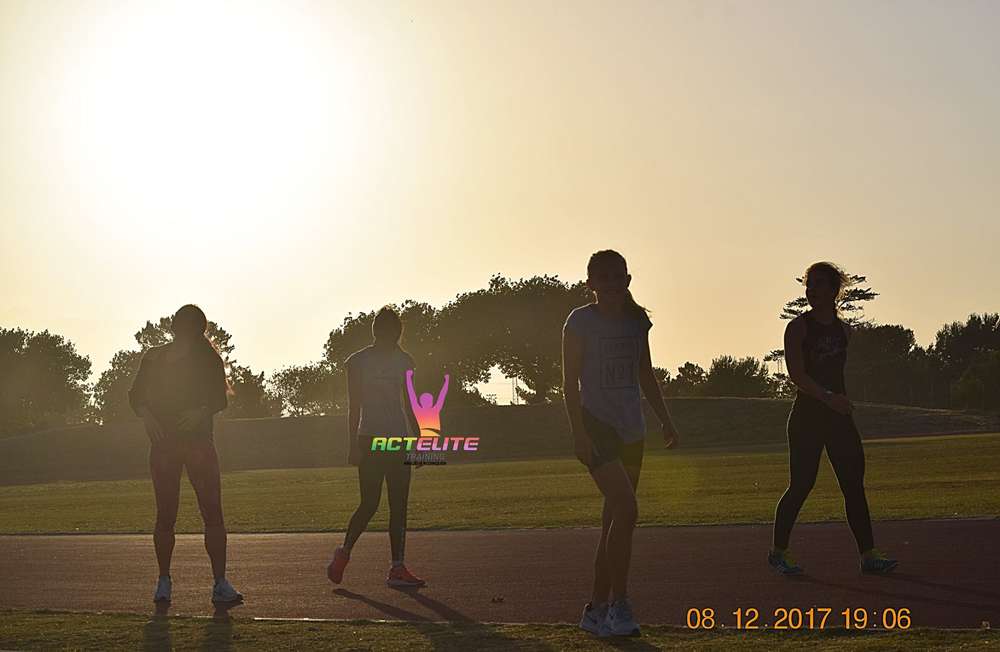 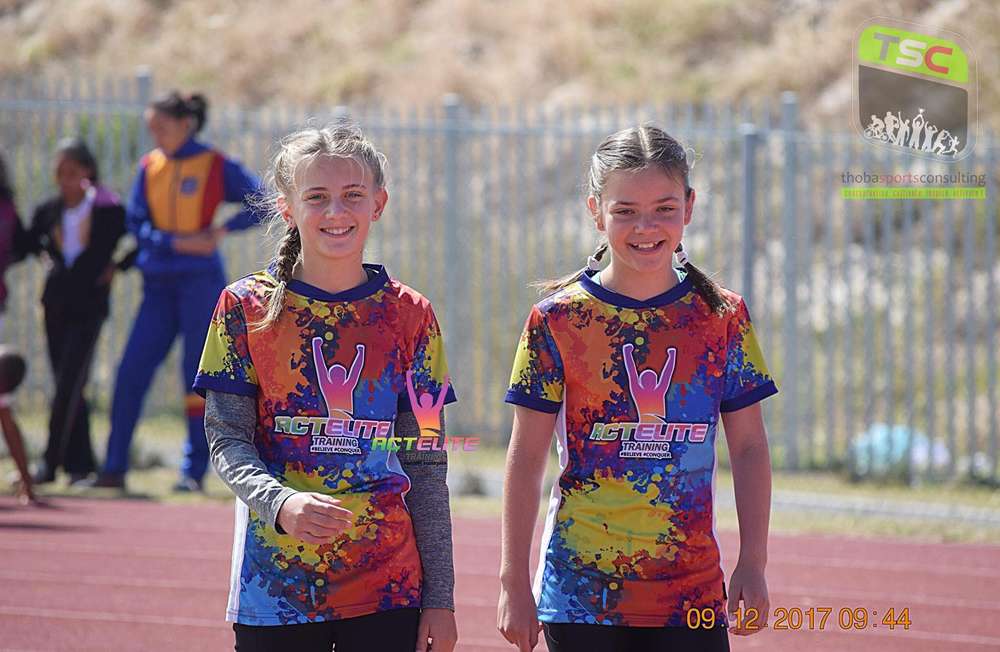 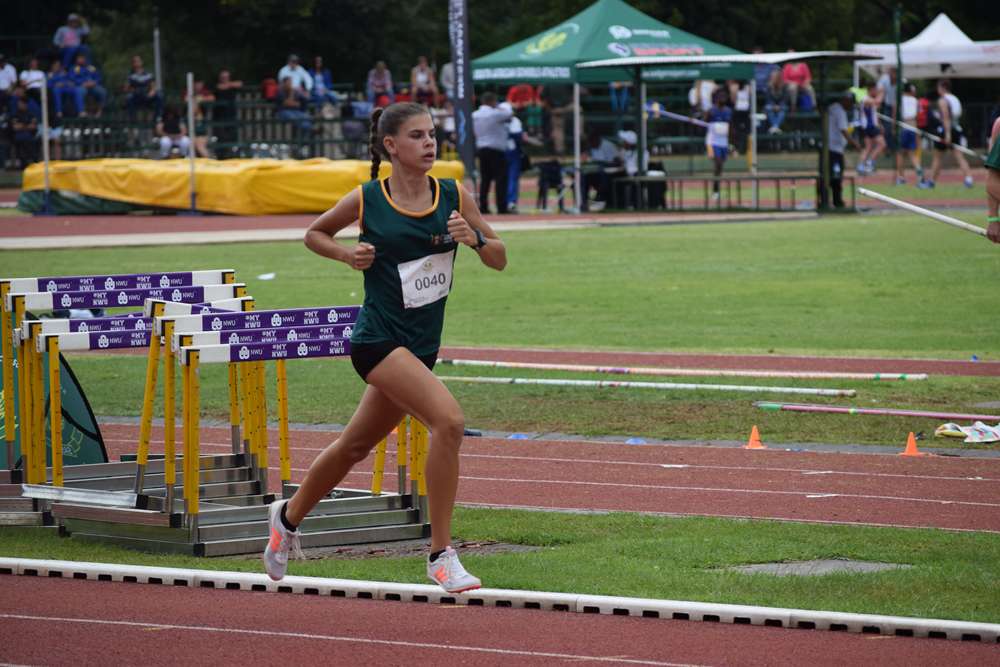 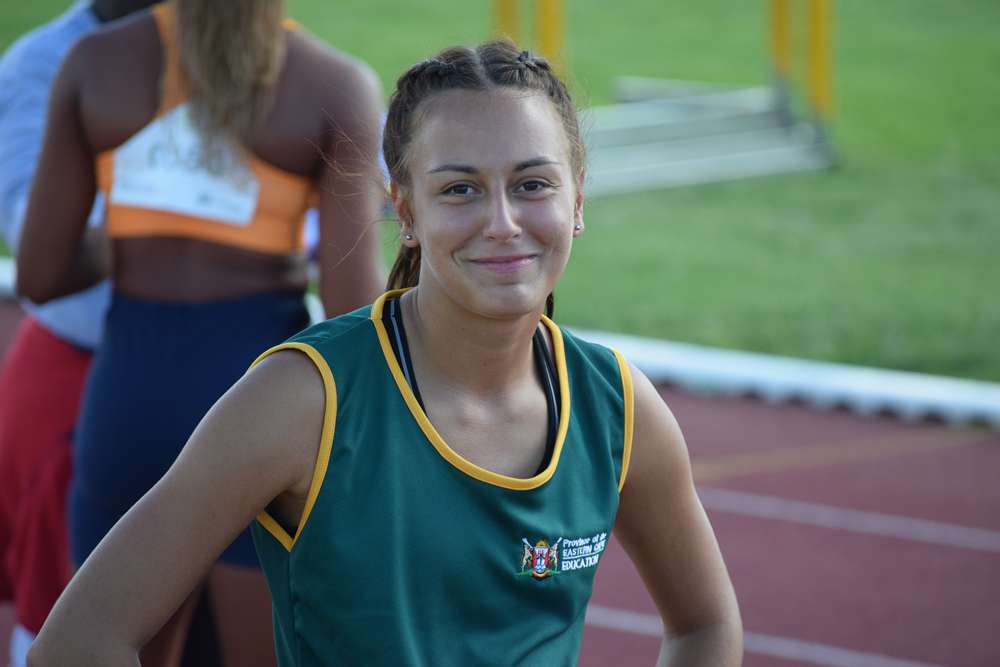 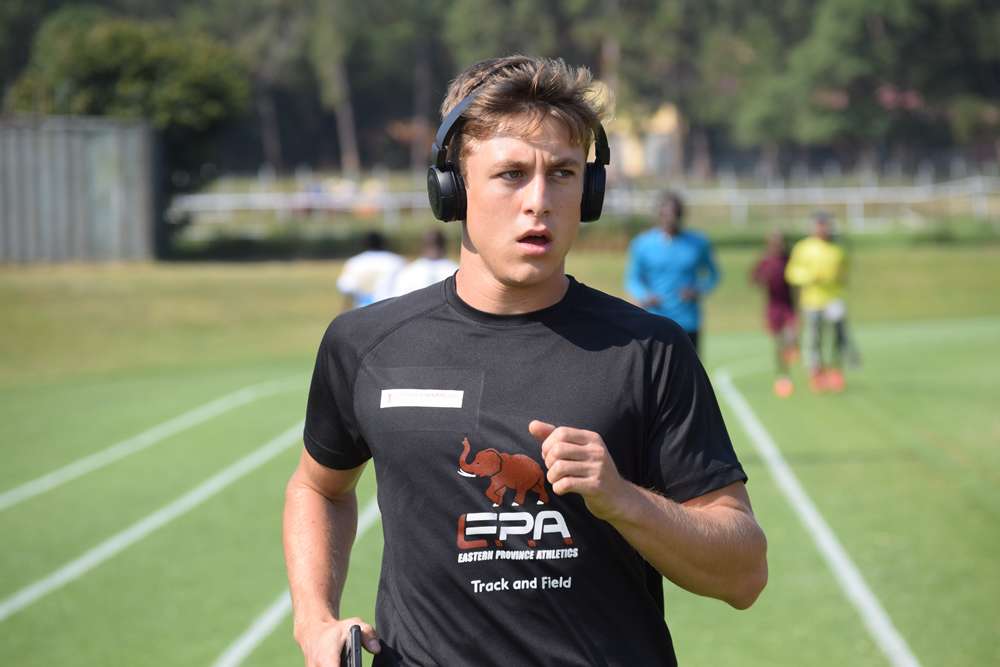 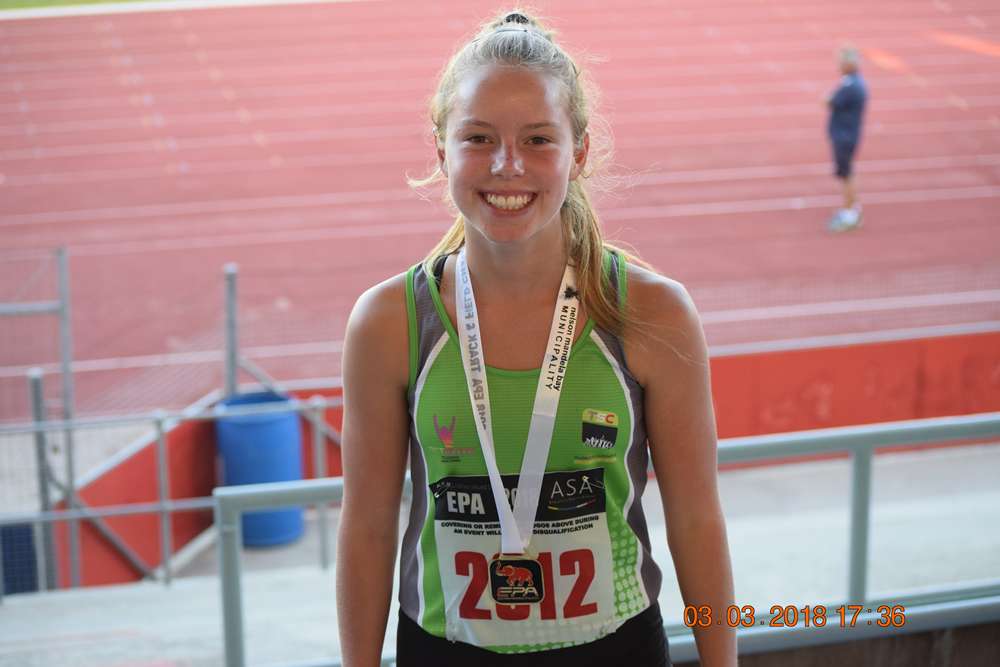 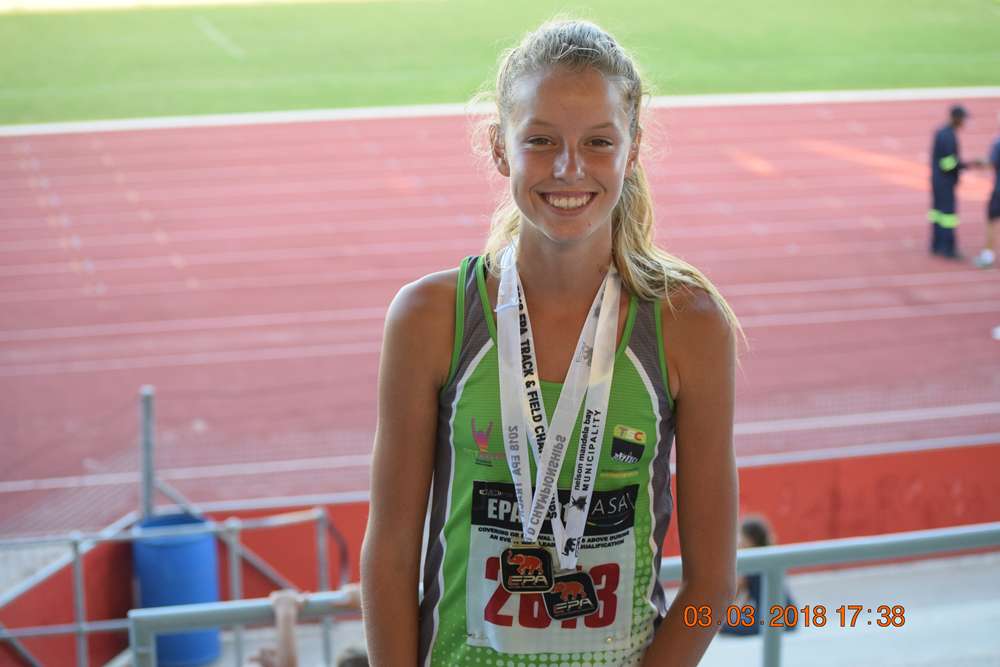 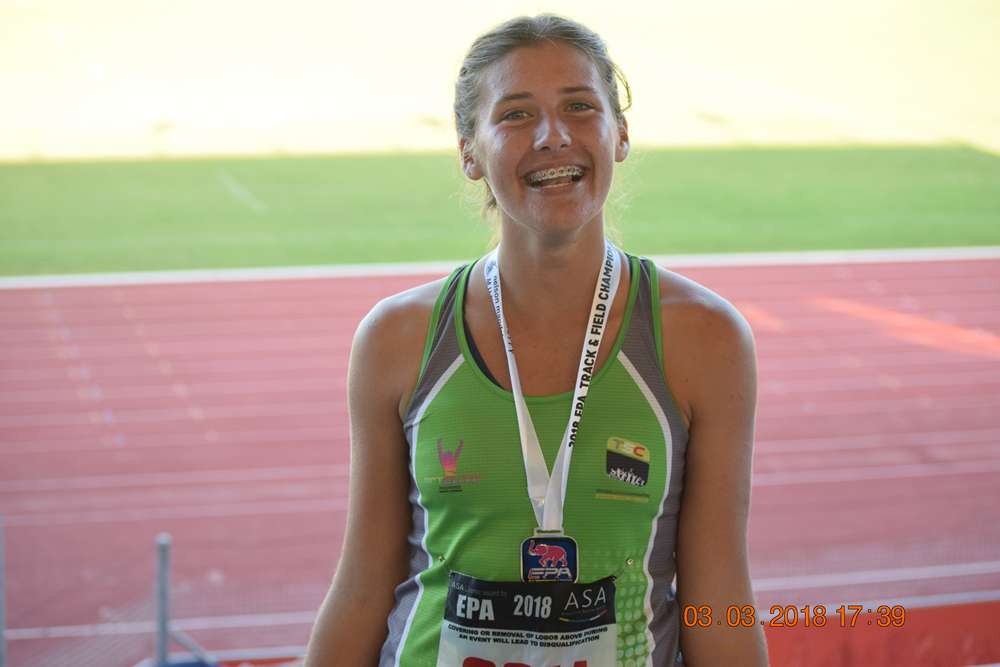 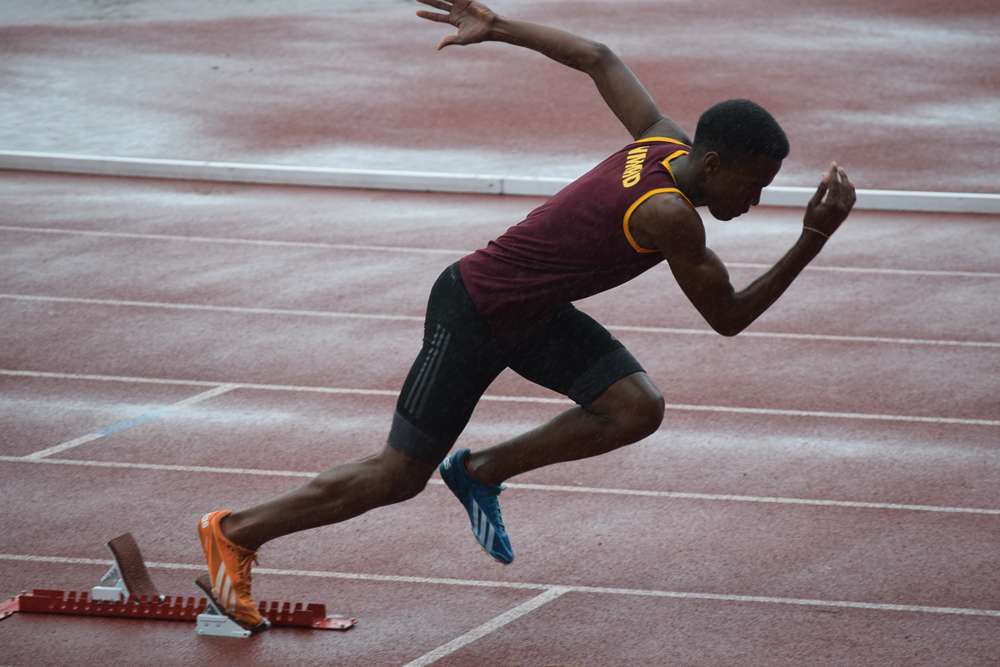