Thobela is a qualified Sports Administrator having acquired his National Diploma in Sports Administration and Marketing in 2004 and more recently his CIES / FIFA / NMMU Executive Certificate in Sports Management (2016). He is the founder and managing director of Khulasande Sports Development, a non-profit organisation through which he runs various outreach sports programmes in the rural Eastern Cape.

He also heads up ACT Elite Training Academy, which is a high performance athletics coaching agency based in Port Elizabeth. The academy is home to mostly, though not limited to sprinters, jumpers and middle distance athletes.

In 2009 he also founded Mustangs Sports Academy, which specialised in developing women’s soccer in Nelson Mandela Bay as well as track and field athletics. He guided the soccer academy from 2009 to 2014, taking the ladies’ team through the ranks as the team gained promotion from Local Football Association soccer league, to Regional League and eventually to the Eastern Cape Sasol Women’s League.

Mr Thoba is very experienced in the world of sports coaching, administration and sports event management having been a Sports Co-Ordinator at Victoria Park High School from 2003 to 2016, coaching athletics and soccer for boys and girls.

As a 3rd year student in 2002, he founded and started the annual PE Technikon Soccer Charity Cup, which later became the NMU Soccer Charity Cup. The tournament raises funds for charity while providing local high schools with an opportunity to participate in a competition soccer. Later he founded the annual Victoria Park Soccer Challenge in 2003, which is now regarded as one of the biggest high school soccer tournaments in Port Elizabeth. 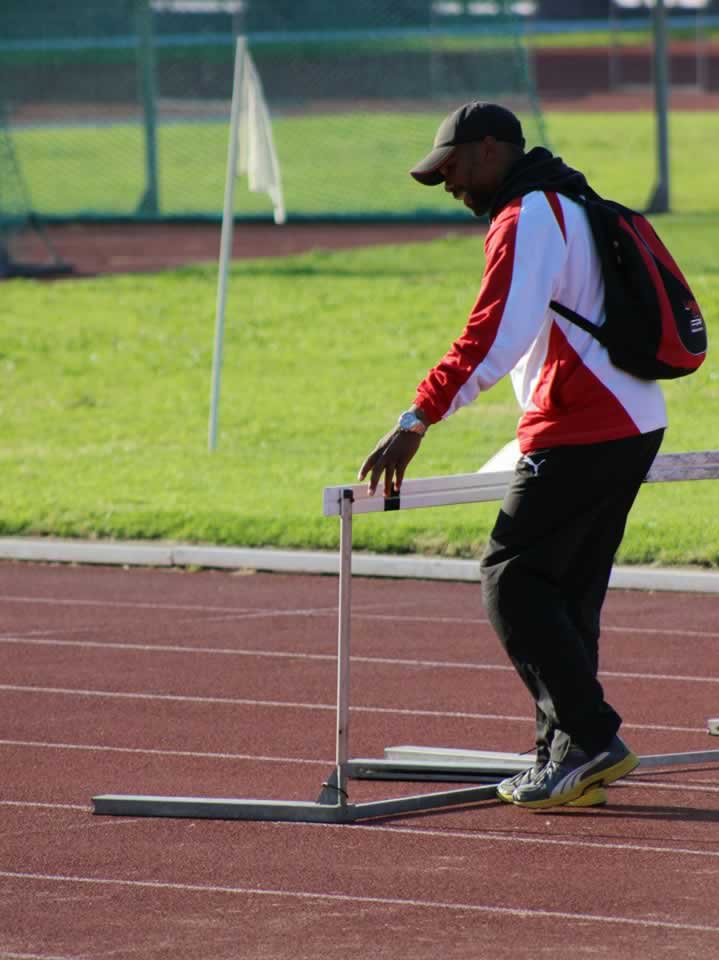