Annica has been an athlete for more than 15 years and for 10 of those years she competed at national level. Her main event has always been 800m but over the years she has competed in all the events between 400m - 10km. In her Junior years she was the Eastern Province Athletics Champion in the 400m, 800m, 1500m, 3000m and 10km (road).

Annica won the ASA Junior Championships (Gold medal) in 2010 in the 800m and ran a Personal Best time that year of 2.08 min. She was then included in the ASA Junior Squad for the IAAF World Championships. Annica represented South Africa at the Zone 6 Africa Games in December 2010 and has also competed at national level as a student for 7 years (2010-2016) at USSA champs and from 2013 at Varsity Cup Athletics series.

She is currently the President of the Bestmed Madibaz Athletics Club at NMMU. She also serves on the Eastern Province Athletics Board and is the Track and Field Commission Vice Chairperson.

In 2014 she was in charge of the Cross Country group at Outeniqua High School (George) and I also coached the middle distance group during the track and field season.

At our academy, Annica heads up Middle Distance coaching as well as our Cross Country group. 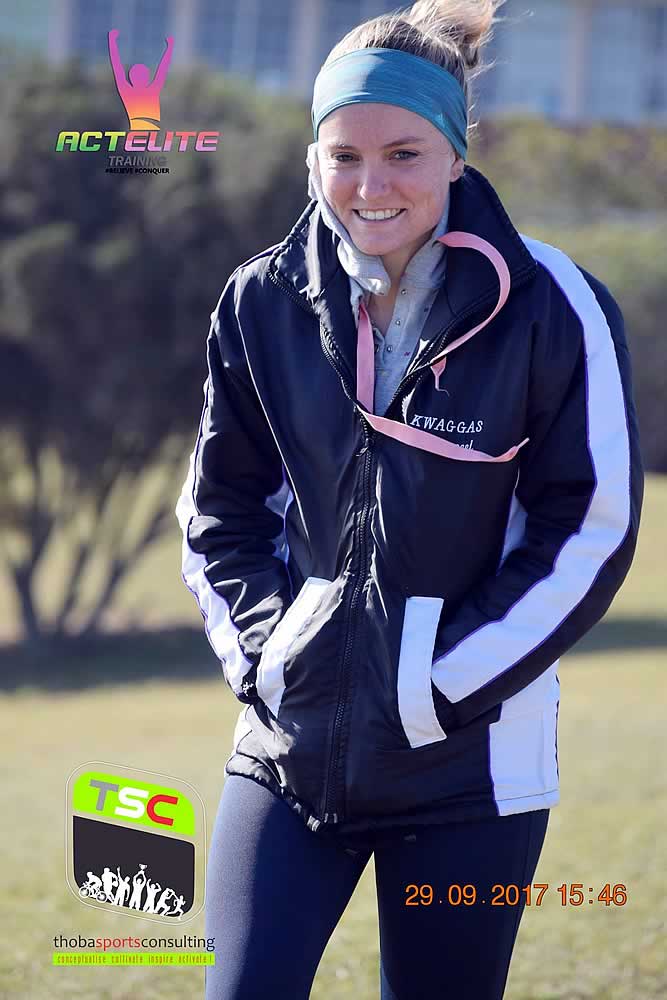 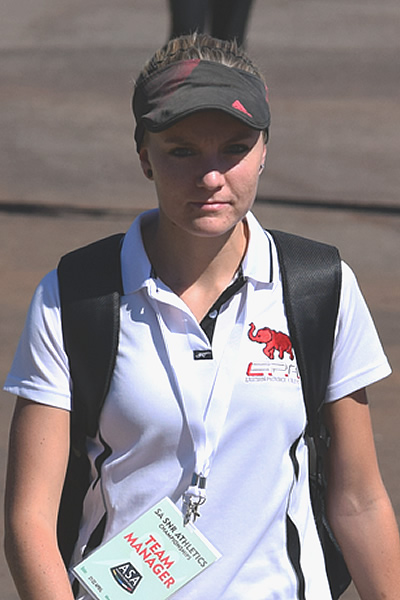