He has previously been employed as a Mentor at Thuthuka Wellness from 2013 until 2015. He is currently a Contractic Lecturer in Sport Management at NMMU and is also the NMMU / CIES / FIFA Executive Programme in Sport Management Administrative Co-Ordinator.

Buhle has been coaching athletics since 2014, having been a Sprints Coach at TJ Athlete Management until April this year. He has a passion for all sports, but currently mainly soccer (due to networking and job) and athletics, mainly youth development in the sport. He enjoys being active, may it be working out in the gym or outdoor activities. 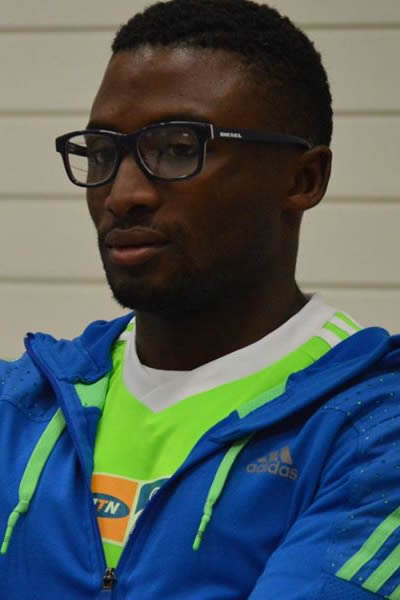 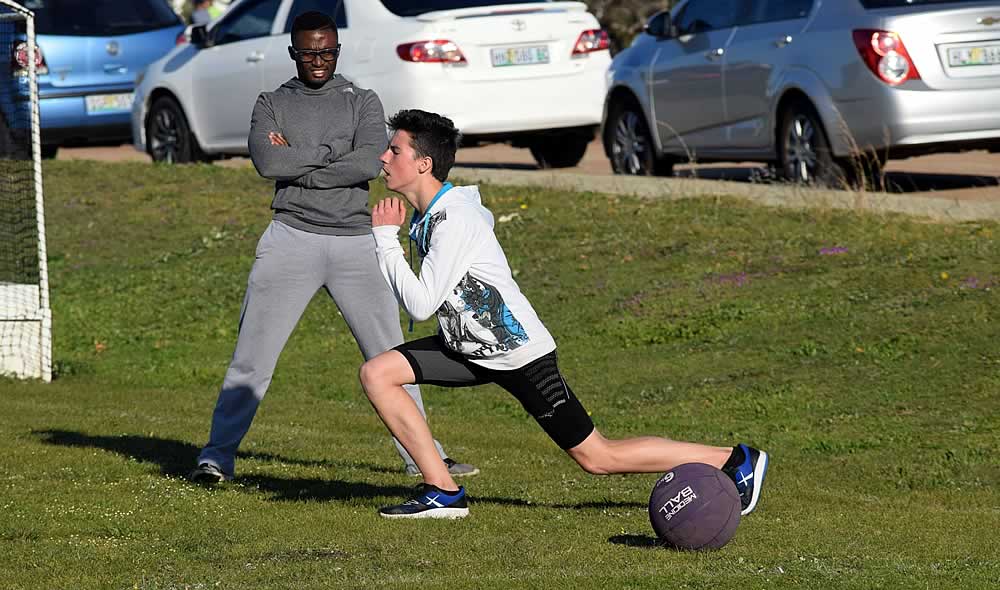